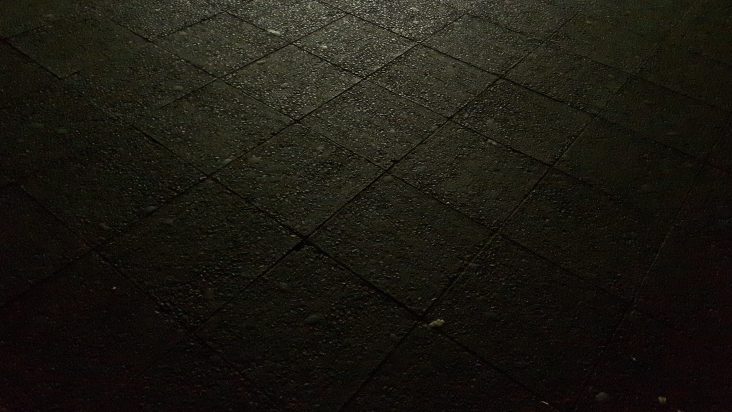 This episode features the third installment of the Voices from the Dark Mistaken Ideas series, a show about fallacies, their importance and their use. My guest today is my good friend and fellow philosopher, wizard and totem, Evgeni Klisarov. Today’s episode picks up from where we left off Episode 12, which featured the Fallacy of the Horns and the Red Herring fallacy, moving on to the False Precision and Splitting Hairs fallacies.

We introduce a new fallacies book, How to Win Every Argument: The Use and Abuse of Logic by Madsen Pirie. We site examples of both fallacies from this book. I share my own example of the Splitting Hairs fallacy, and Evgeni shares his example of the False Precision fallacy.

Additionally, Evgeni shares his ideas about the importance of learning fallacies, as well as his ideas about the psychological and unconscious motivations behind both intentional and unintentional fallacies. He also shares some advice for listeners on the best way to call out fallacies in conversation. There is definitely a co-host vibe going on, and I hope that Evgeni finds the time to join me again.